Back Pain, Golf, and Tiger Woods 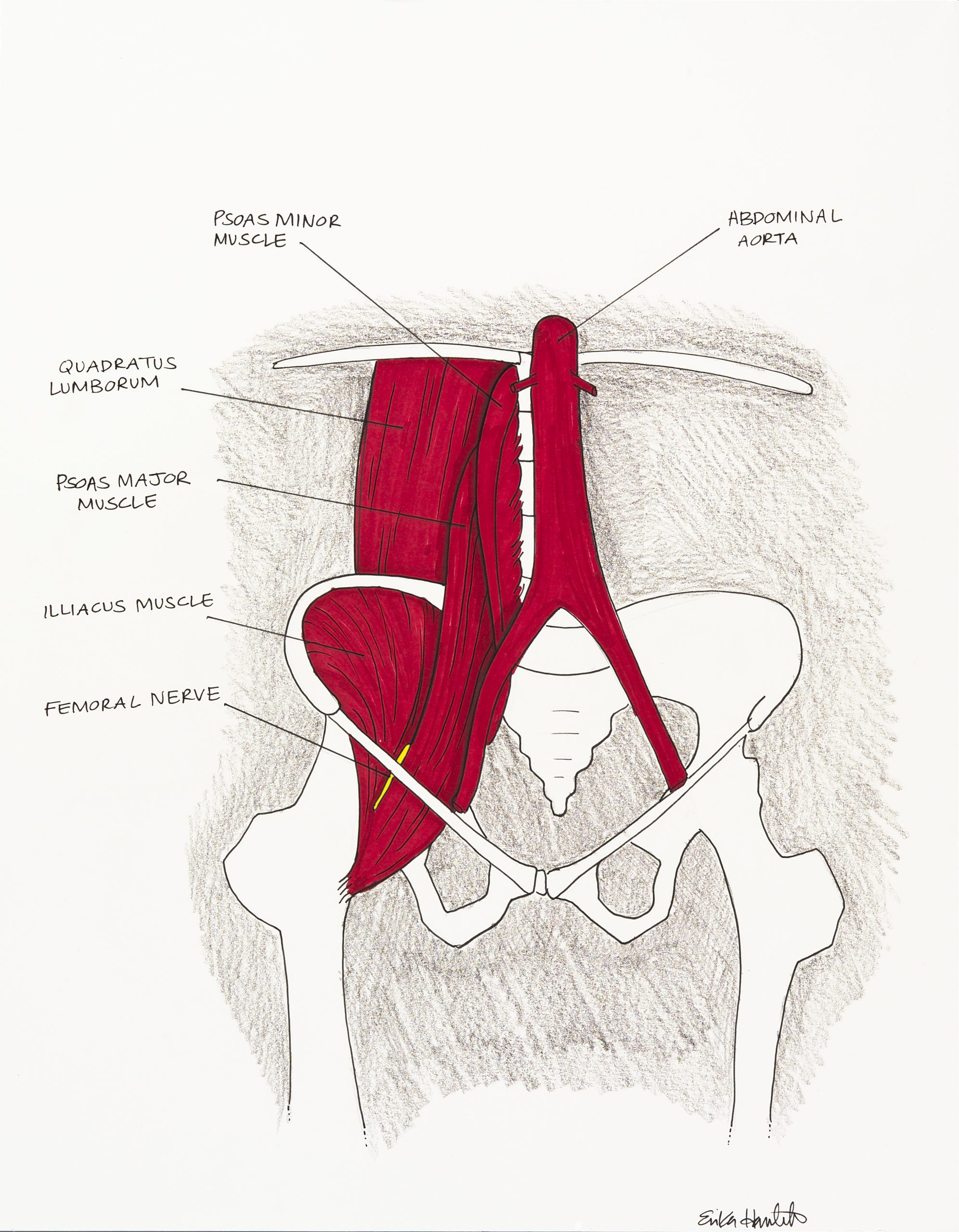 Tiger Woods has been suffering from back pain that is so severe he has lost matches that had started off great, and he even had to drop out of the Honda Classic!  This is exactly what I’ve been talking about for years, and it’s so unnecessary when muscles can be treated and the tension released.  It’s just a matter of know which muscles are causing the problem – and this is where most people go wrong, they are looking in the wrong place.  It’s like pulling your hair and then rubbing your head because your scalp hurts.  You need to just let go of your hair!  Let’s look at this further to see what is causing back pain.

I know I’ve spoken about this before, and maybe you’ve already read about the Julstro Protocol for low back treatment, but with all that is happening to Tiger Woods it’s worth repeating here so everyone is on the same page.  Let’s use the muscles that cause back pain for our demo.

The three muscles that are key to back pain are:

When you are playing golf, riding a bike, running, or even just sitting at your desk, you are repetitively straining each of these muscles. As the muscles contract over and over, or in the case of sitting when the muscles are shortening and then staying in the shortened length for an extended period of time, they put a strain on the attached bones.  Then you try to move in the opposite direction and the short muscle either pulls the bone so hard that it can rotate your pelvis &/or pull on your ribs, or the muscle fibers tear.

Consider the movements that Tiger Woods does over and over:

Since each of the vertebrae are attached by ligaments and muscles, this will also cause pressure to be applied to the entire spine and can go all the way up to his shoulders and neck.

Tiger Woods had knee pain last year, and it makes sense because the second muscle, the Rectus Femoris goes over the kneecap, and when it is repetitively strained it is pulling up on the kneecap… but we’ll talk about that in the next blog.

If you are a golfer, or if you play any repetitive sport (actually, they are all repetitive in some manner), then it serves you well to learn about the muscles you are straining so you can learn to release them at the end of the day so you won’t end up having the same painful problems as Tiger Woods!

Hi Frances. Have you looked through http://www.julstro.com to find answers to your pain? There is a lot on the website, both information about the cause of pain, and how to learn the self-treatments that will relieve the pain. I also do consultations (email/telephone/Skype) if you would like more personalized attention.
Wishing you well,
Julie

PrevPreviousSprained Ankle, Muscles, Pain, and Swelling
NextWhy Stretching Can Hurt Your Muscles (Part 3 of 3)Next